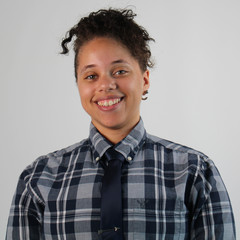 Setting out to build worlds through the use of maps and props is a large task, but it is a challenge I relish. Pauline Baynes brought me into the world that Tolkien created and, over the years, many more artists have shown me magical worlds and fantastical props. Through my own work I endeavor give viewers the same sense of wonder I have felt many times over. Using both traditional and digital methods I’ve been able to create expansive lands that people feel they could inhabit and objects they feel they could touch. By making maps, props, and environment illustrations I am able to give clients a piece of their world and bring the idea they’ve imagined come to life.
She can be contacted at kateam@optonline.net and is happy to work with any clients.